The Reset Fix Board prevents the shutdown problems on Bally/Midway/Williams WPC System pinball machines
If your game is resetting to low voltage, then this will fix it

To install you simply unplug J210 on the MPU and insert this board inline.  Replugging the J210 connector into the top of this board. That’s it!

Probably one of the most common problems people experience with the modern Bally/Williams DMD machines are random resets of the game in progress.  Sometimes it appears these resets happen at certain times (like when you hit a flipper or during multiball) and you think it may be directly related to that.  Most of the time, that’s not the case, although heavy activity like firing certain solenoids might cause a drain which exposes a weakness in the game’s power system

When a game suddenly shuts off, goes dark and reboots itself after a few second delay, an MPU board reset has occurred. Unwanted resets occur on WPC pinball machine MPU boards because the Power Driver Boards  5 volt power supply is marginally designed for the many circuits it drives.

The Reset Fix Board creates a unique 5 volt power source for the WPC System MPU board and adds a monitor LEDs to your Power Driver Board. WPC series MPU boards have a watchdog circuit that shuts down the board if the 5 volt power supply drops below a cutoff voltage (~ 4.7 volts). This happens more frequently as game circuitry ages, and the machine unexpectedly turns off and ends any active games.

Scandinavian Pinball Factory: We are dedicated to produce and deliver, low priced quality parts to all your favorite pins . 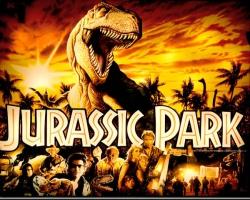 All your common pin parts, in one place 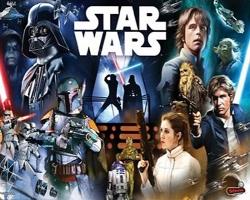 We never compromise on quality 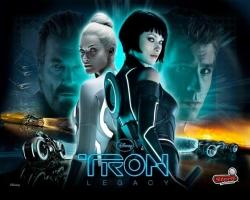